On February 10th we pointed out here that in an article from the same date titled “Palestinian refugees’ suffering in Syria’s Yarmouk camp” by Yolande Knell and Yousef Shomali it was claimed that: 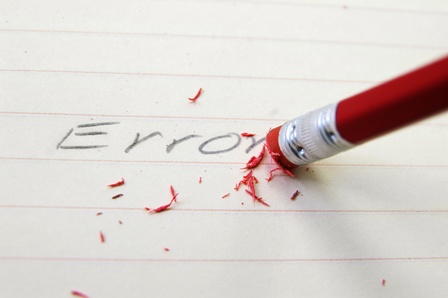 “The unofficial camp was set up as a home for refugees who left or were forced from their original homes because of the 1948 war that led to the creation of Israel.”

As was noted at the time:

“Obviously, the average reader would take that sentence to mean that Israel was created after – and as a result of – the 1948 war. Clearly, that claim is inaccurate and actively misleads audiences with regard to the fact that the 1948 war began on May 15th 1948 – the day after Israel declared independence – when the nascent state was attacked by five Arab countries and an assortment of irregulars and foreign volunteers.”